Shooting a roll of film in one place of the world and shoot it again, with different hands, a different eye several thousand kilometers away. That is the idea behind this
project. Time and distance divide these two views of the world which are united in a single frame. Travelling within 36 frames.

The first exposure was mine, during a 3-day trip in Amsterdam in June 2012. I then sent the film to a Swiss photographer born in Bosnia, Katrin Batalija who visited her
country of birth and exposed the film there, in November. There is a huge margin for luck, randomness and happy coincidences in this project: the second photographer
has no idea what he’s shooting over. Sometimes it works, sometimes it doesn’t.

Surreal landscapes appear, where the city and houses of Amsterdam meet and rise from green hills and mountains from Bosnia. 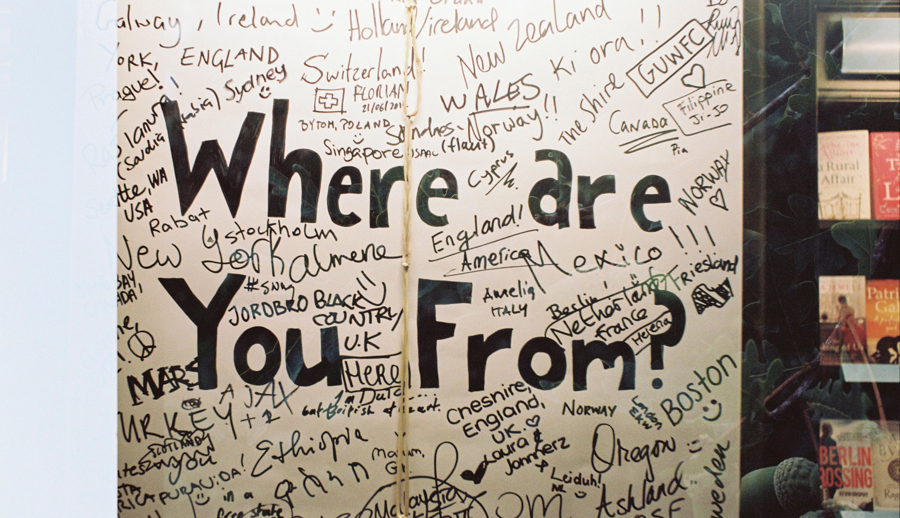 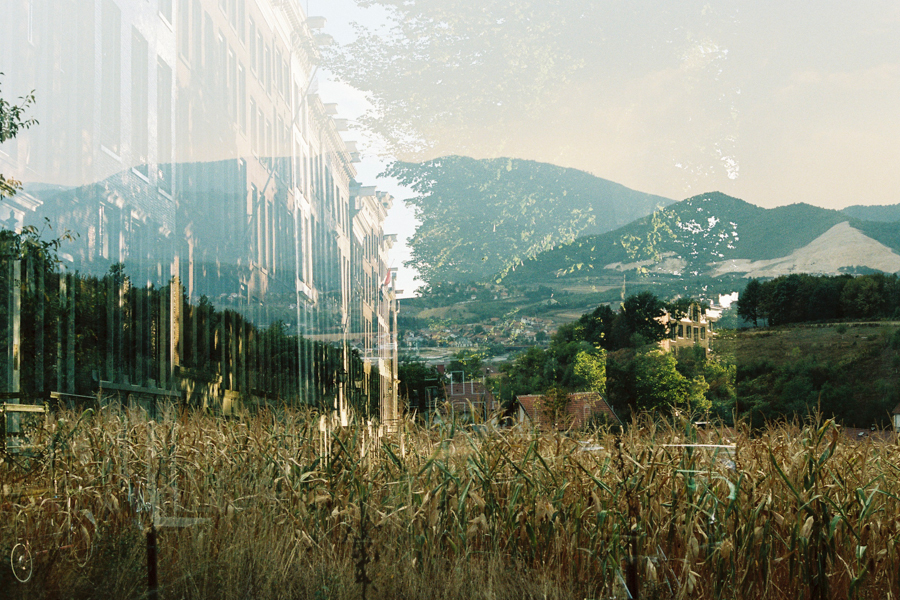 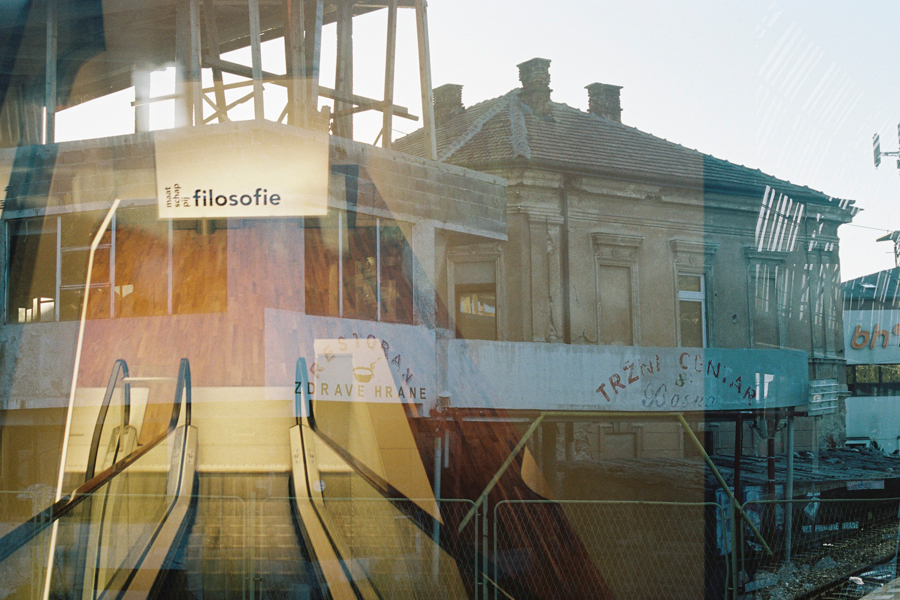 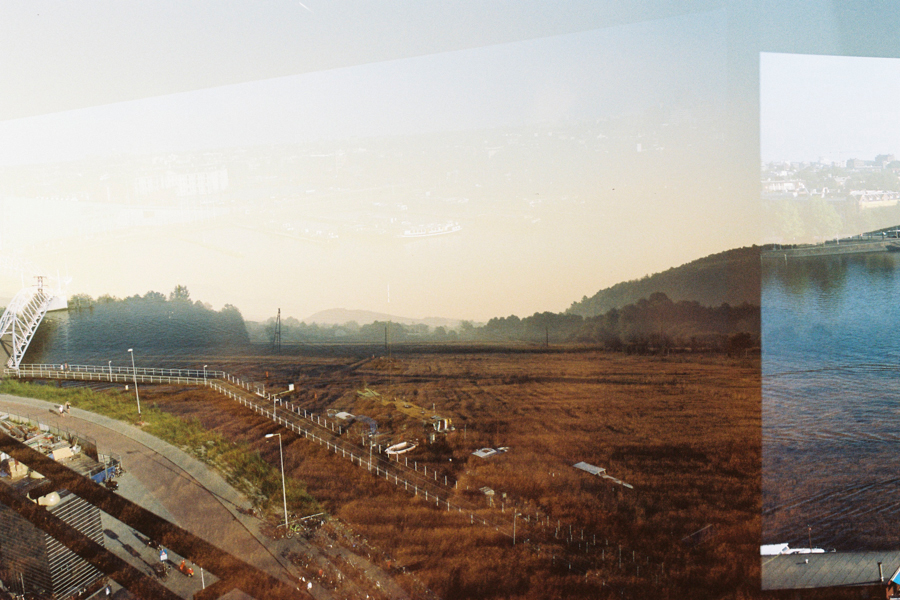 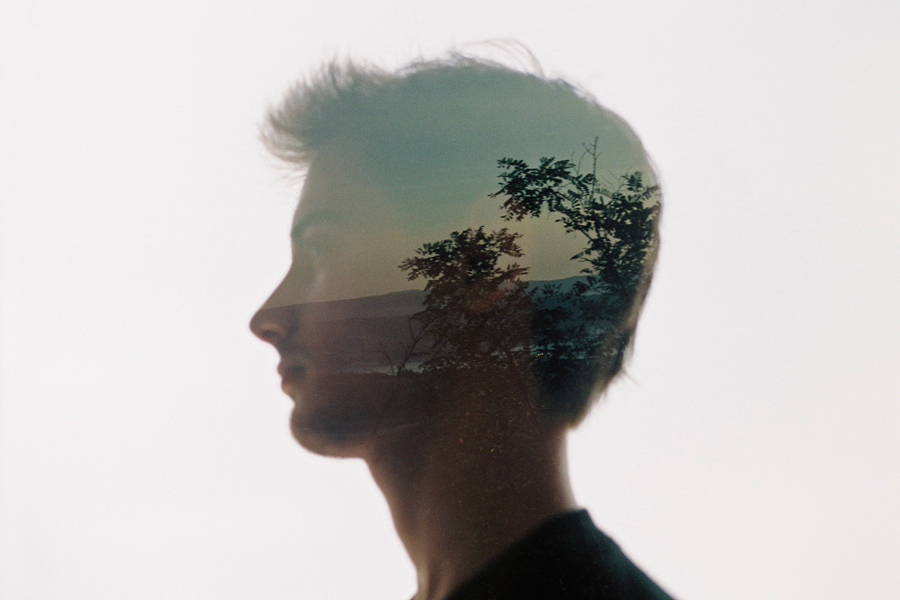