From October 9th, 2010 to October 8th, 2011, for 365 days, I shot (at least) a picture a day. The goal was to post every day on Flickr.
This project was an attempt for me to see where photography could take me, and also a way to try and fix a definite style in my pictures.
I experimented as much as I could, covered as much ground as possible in Australia, New Zealand and France.

A lot happened during that year, all of which can be seen on my Flickr set. 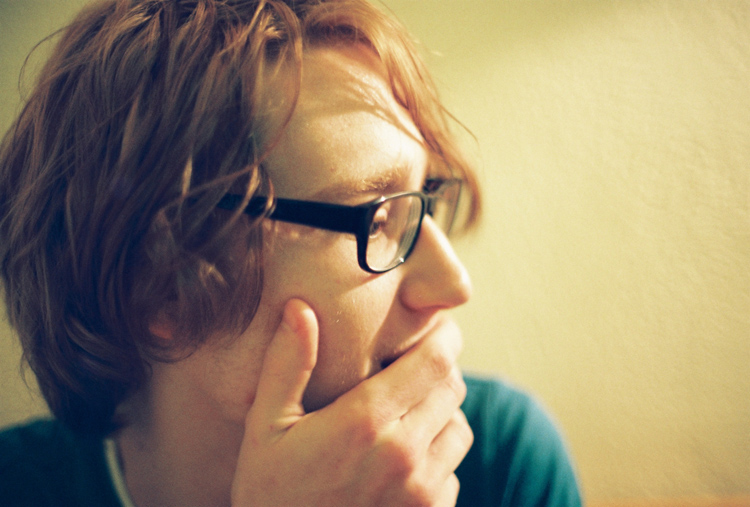 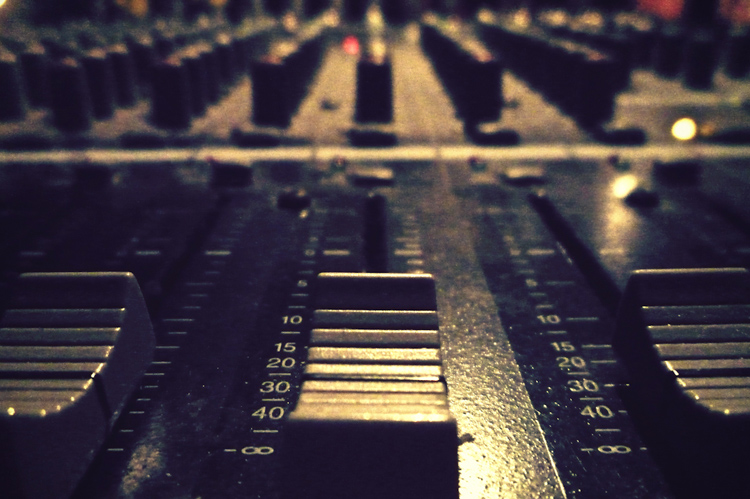 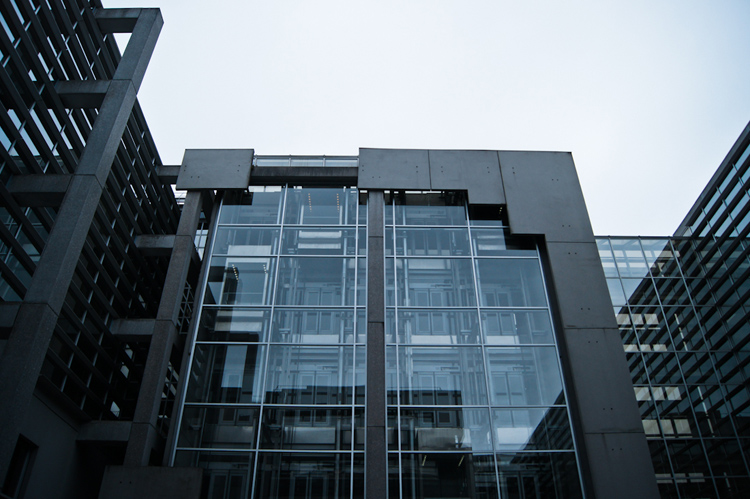 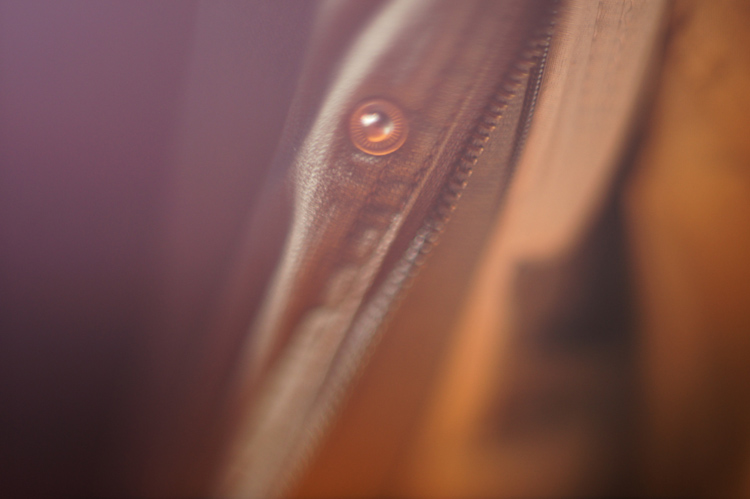 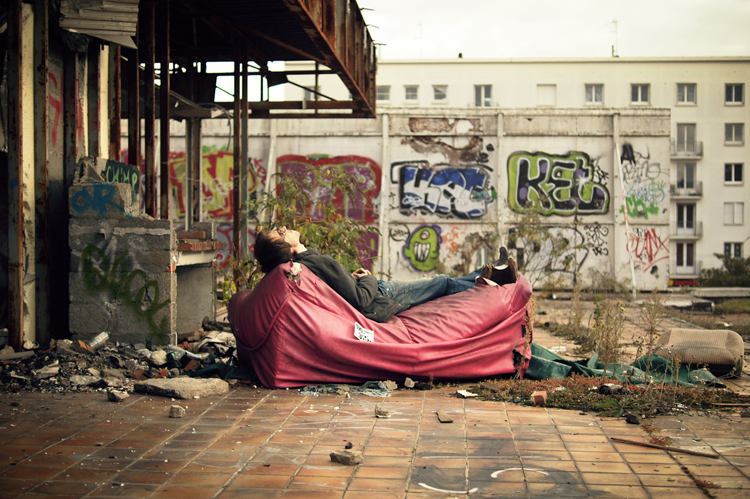